SPEAK TO A MEMBER OF OUR TEAM 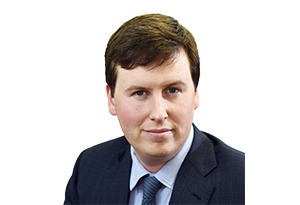 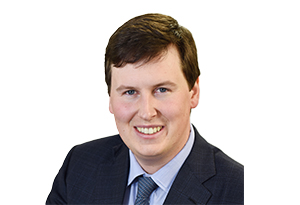 Jack co-founded Aspen in 2017 after working alongside Ed as Group Development Executive at S&U and prior to was part of the PwC Valuations. Jack holds an MA (Oxon) and is ACA qualified.

Jack is also an avid supporter of charity and swam the Channel from England to France in 2011 in 13 hrs and 46 mins to raise funds for Alzheimer's Research & Mondo Challenge. 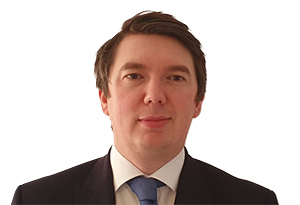 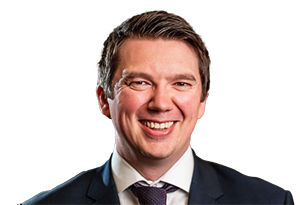 Ian has 14 years' experience in sales, including as Head of Sales at MFS and as New Business Manager at Castle Trust and as the sales Team Leader at Fleet Mortgages.

Ian’s role is to give introducers absolute clarity in what Aspen can do and to help guide cases to a successful outcome. 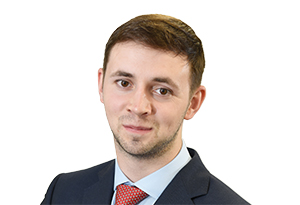 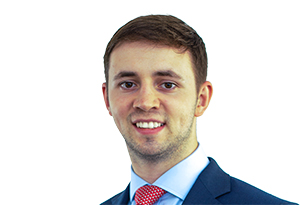 Since joining Aspen in 2017 from Aston University Harry has now undertaken over 100 site visits and has seen through the largest number of cases to completion in the underwriting team.

Harry is responsible for credit quality and case management and is now undertaking his MSc in Real Estate at Reading University. 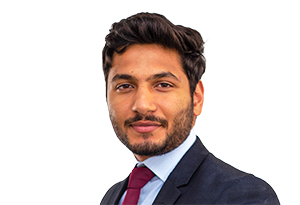 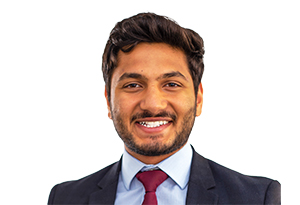 Prabhat joined Aspen in 2018 from Aston University and quickly rose to the challenge becoming a Senior Underwriter after his second year.

Prabhat has a reputation as being one of the most efficient underwriters having seen through more cases in under 5 days than any team member in 2020. 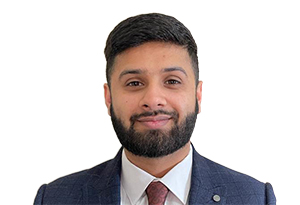 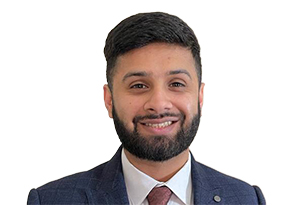 Saif joined Aspen with a Bsc in Business and Management from Aston with a background in refurbishment and property investment.

Saif has now visited numerous site and project and has the best completions ratio’s in the Aspen underwriting team. 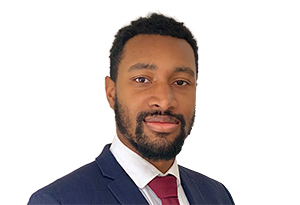 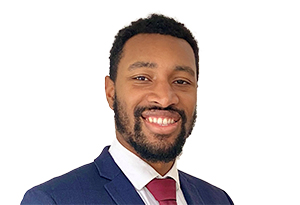 Jamaal has joined Aspen with a BA Hons in Business & Management from Birmingham and 5 years’ experience in the term mortgage market as an underwriter for Paragon and Legal & General.

Jamaal has now been with Aspen over a year and has fully enjoyed the move from the term lending to the specialist market with its broader role in underwriting. 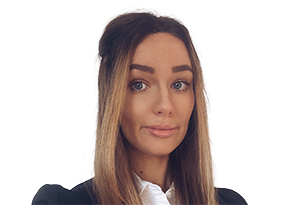 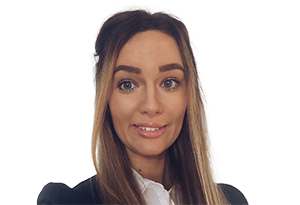 Laura is our latest recruit and comes to us after 6 years in the Warwickshire police with a BSc in Psychology from Aston university.

Laura is going through our full training programme and is already a fully supporting member of the underwriting team. 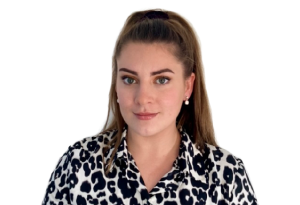 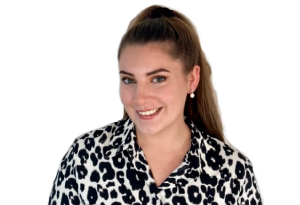 Katie has joined Aspen as an underwriter with a BA Hons in Business Management from the University of Chester.

She has two years experience within specialist finance, having previously worked at Precise Mortgages on the bridging team where she was noted for her efficient can-do approach.

If you do have any enquiries please do get in touch with us.